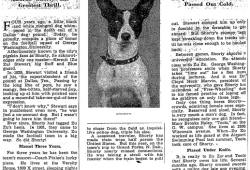 In 1929 a young man named Kermit Stewart adopted Shorty, a “black and white mongrel dog,” from the Dallas, Texas animal control shelter. In 1931 they moved to Washington, DC, so Stewart could play football for George Washington University. Shorty spent three years as the football team’s mascot, and the Coach referred to him as […] 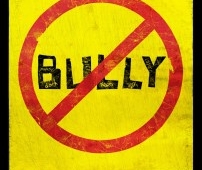 Have you seen “The Bully Project?” It’s a 2011 documentary about the estimated 13 million American children who are bullied each year at school, online, at home, or in their communities. What is bullying? The American Psychological Association defines it as “a form of aggressive behavior in which someone intentionally and repeatedly causes someone injury […] 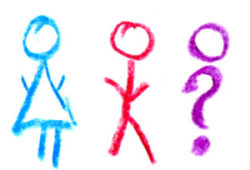 I recently read this article about how women are portrayed in the media, especially when they excel in fields traditionally associated with men. It shows how gender is emphasized  when describing females’ achievements, but when a man accomplishes something his achievements are described without reference to “being a male.” The author –Christie Aschwanden, a health columnist […]

Why I Don’t Support “The Path to Love” 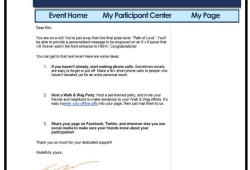 The Role of Breed in Responsible Pet Ownership 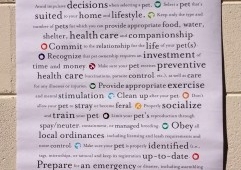 Have you seen the American Veterinary Medical Association’s (AVMA) new “Responsible Pet Ownership” poster? It holds all dog owners to the same standards, regardless of breed. I met the AVMA’s marketing director at the 2013 North American Veterinary Community (NAVC) Conference and I asked how they developed the content for this poster. She explained that the AMVA intentionally […]

In the Words of Herb Alpert: “This Guy’s In Love With You” 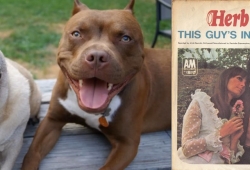 Shameless self-promotion for our website. Enjoy! Link to video: https://vimeo.com/63292587