Would You Rely on Breed ID to Find Your Lost Dog? 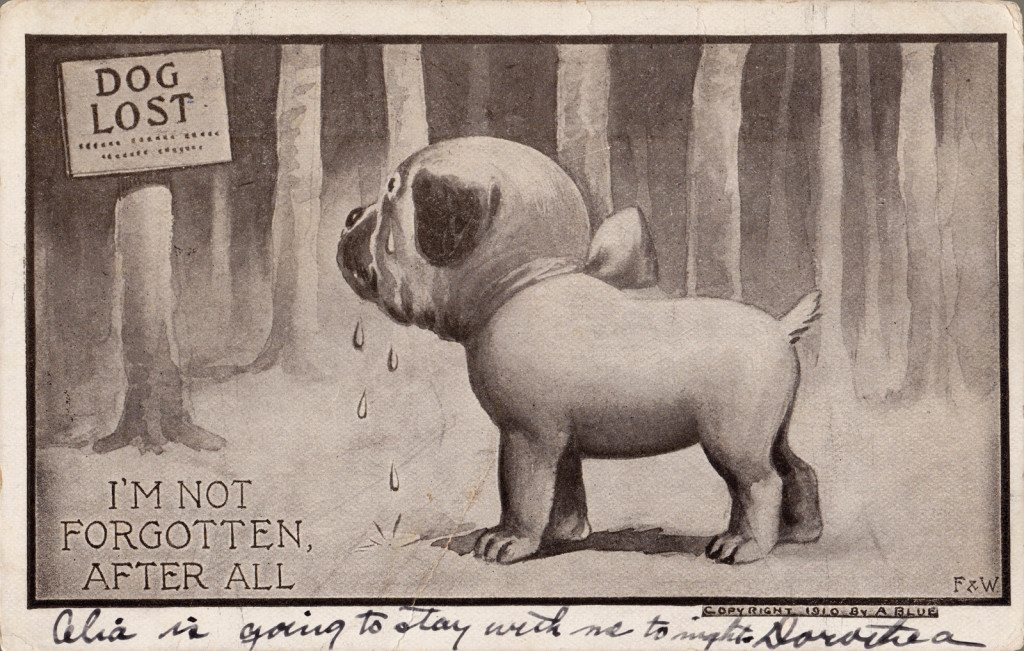 If your dog got lost, would you rely on breed identification to bring him home?

There’s a lot of debate about the use of breed labels in promoting dogs for adoption. Some skeptics claim that visual breed identification is much easier and much more reliable than scientific, peer-reviewed studies have found. Then when you add DNA tests into the conversation, opinions are thrown around like darts.

But if your dog’s life was on the line, would you rely on the ability of strangers to know their breed standards?

What if your dog is a mixed-breed (like most dogs in the USA are). Would you assume that everyone would look at your dog and agree that your dog is an <<insert breed>> mix?

Lost Dogs Illinois created this flyer to show why this approach is unreliable. 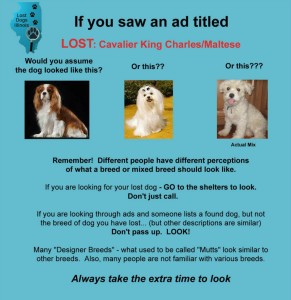 What if this blonde dog was your pet and he got lost. What would you call him? 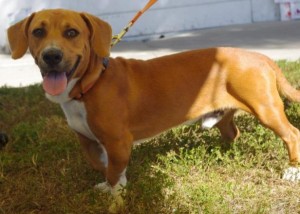 I posted this picture on Facebook and got dozens of different answers, with “Beagle mix” being the most common response.

Which is nice, except this dog is actually a first generation cross of an American Pit Bull Terrier and a Dachshund. (It was an “oops litter,” both parents were known purebreds.) So if you reported your missing APBT/Doxie mix to animal control, chances are this “Beagle mix” would not cross their mind — unless you were smart enough to license and microchip him. 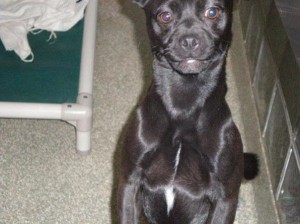 What would you call him (besides cute and slightly crazed)? I’ve heard everything from Chihuahua mix to Staffordshire Bull Terrier. He’s actually a Pug mix. But if Cappy slipped his leash and ran away (which he has tried before), I wouldn’t count on animal control to think so.

What if you found a lost dog — how would you advertise him?

Here’s how my neighbor listed the “Hound type mix” she found. 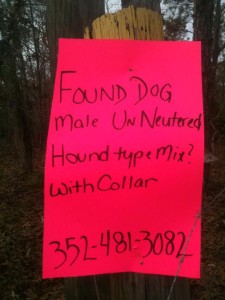 Can you picture what this dog looks like? Maybe. Is your interpretation the same as mine? Probably not.

Do you think the breed you entered will generate reliable results? Might you miss some dogs that are good adoption candidates, because the shelter entered a different guess for breed?

What if this was your ideal dog? 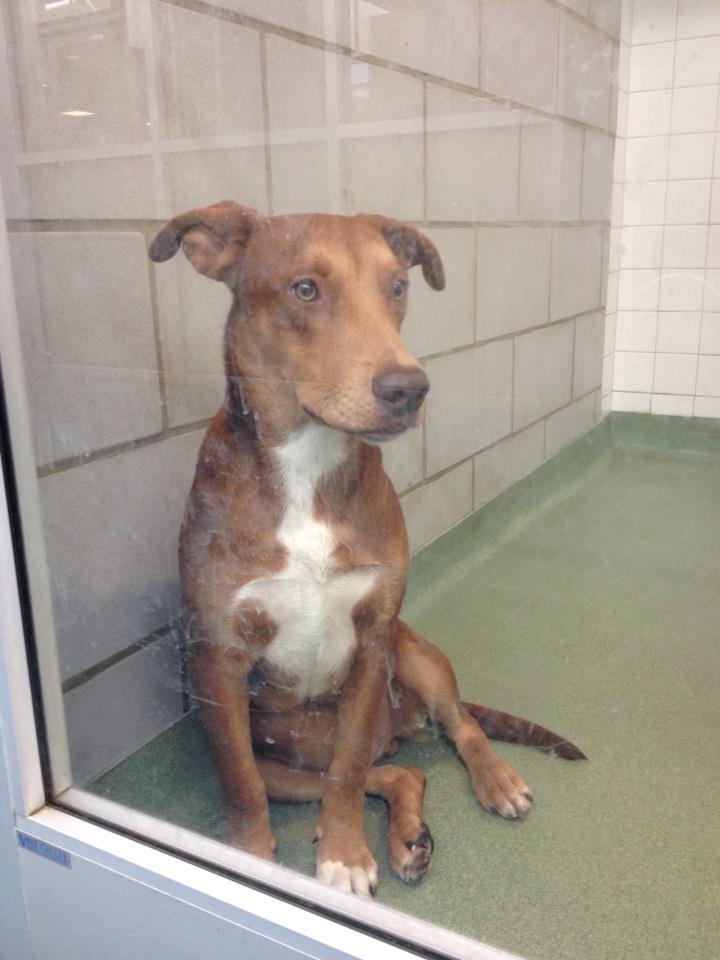 Would you have entered “Pit Bull” to find him? Maybe, maybe not. But that’s how the shelter listed him, so that’s how he’s listed on Petfinder.

What about this dog? 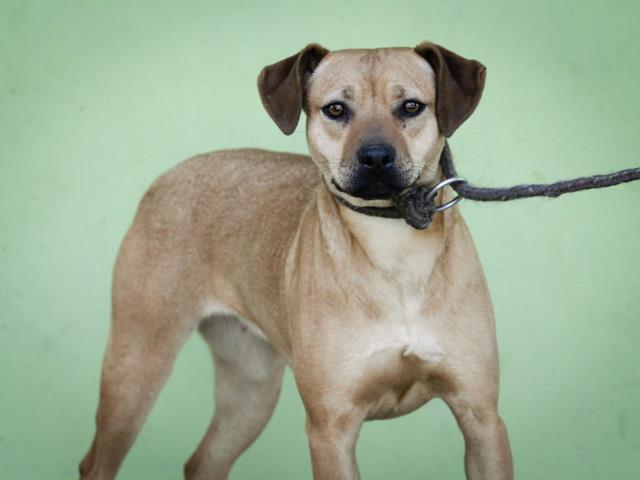 Would have have listed German Shepherd Dog as her predominant breed? That’s what the shelter listed in their database, along with her age (2 years) and weight (20 pounds). Hmmm.

It’s one thing to claim that visual breed ID — even for mixed-breed dogs — can be done reliably with training and experience (though I tend to disagree).

But if your dog got loose and you only had 48 hours to recover her before her mandatory stray hold was up, would you rely on visual breed ID to bring her home?

And that’s why I would not rely on visual breed ID to promote dogs for adoption either.