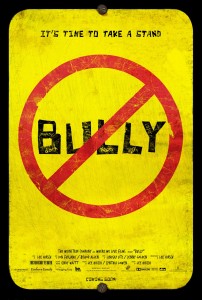 Have you seen “The Bully Project?”

It’s a 2011 documentary about the estimated 13 million American children who are bullied each year at school, online, at home, or in their communities.

What is bullying? The American Psychological Association defines it as “a form of aggressive behavior in which someone intentionally and repeatedly causes someone injury or discomfort.”

The film is a timely endeavor since bullying is now the most common form of violence young people in our country experience.

Bullying has become such a hot topic that the government has a website dedicated to it: http://www.stopbullying.gov/.

I was talking to friend recently, and we were catching up on our jobs and our personal life. I told her about some therapy dog visits Martha had done with school kids.

Here’s how the conversation went:

Friend: “They let pit bulls visit schools and be around children? That’s so irresponsible! Those dogs are dangerous!”

Me: “Why do you think pit bulls are dangerous?”

Friend: “They bully people. And they bully other dogs. That’s why people get them. They want aggressive dogs who pick on other dogs and intimidate people. They want bullies.”

Me: “Come on! You know me better than that! I didn’t get Martha or Bug because they’re aggressive or because I wanted to intimate people. I got them because they make great family pets. I’m not a bully and neither are they!”

Friend: “I know, but you’re the exception. And so are your dogs. Most of them are bullies.”

And that’s when it dawned on me: my friend had been primed to think this.

Like most American people these days, my friend associated “bullies” with “bullying.” Since the term “bully” carries a negative connotation, it shaped the way she perceived the dogs and their owners.

Take the “Bully” t-shirts featuring pit bull dogs, for example. Do you want people to associate aggression and intimidation with you and your dog? This is an effective way to do that.

Ok, ok. But shouldn’t people judge us for who we are, not through stereotypes? Well, yeah. That’d be ideal. But we live in the real world. 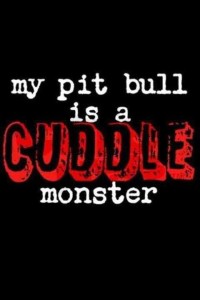 And it’s not just the “bullies” that make things harder for the dogs. There are other negative associations used by dog advocates, too.

Ever heard the phrase “death row dogs?” Imagine how that sounds to a family looking to adopt a pet for their kids.

Or how about “bait dogs?” To someone outside the animal welfare network, that conjures up some pretty horrifying images (not to mention the accuracy of the term, which is questionable, at best).

Even when done tongue-in-cheek, our attempts to refute stereotypes can end up enhancing negative associations. To someone with preconceived notions about pit bull dogs, what’s likely to “stick” when they see the meme to the right?

In the field of psychology, priming is “a nonconscious form of human memory, which is concerned with perceptual identification of words and objects. It refers to activating particular representations or associations in memory just before carrying out an action or task. For example, a person who sees the word ‘yellow’ will be slightly faster to recognize the word ‘banana.’ This happens because the words yellow and banana are closely associated in memory. Priming can also refer to a technique in psychology used to train a person’s memory in both positive and negative ways.”

The fact that priming occurs cannot be disputed. It exists whether we like it or not. And even when we’re not doing it intentionally, it still happens.

Priming is all around us. As this latest Freakonomics podcast explains, even names influence how individuals are perceived.

So it’s no surprise that priming affects how people perceive pit bull dogs and their owners, too. Lisa Gunter explored this in her 2012 research, “Breed Stereotypes and Effects of Handler Appearance on Perceptions of Pit Bull Dogs.” 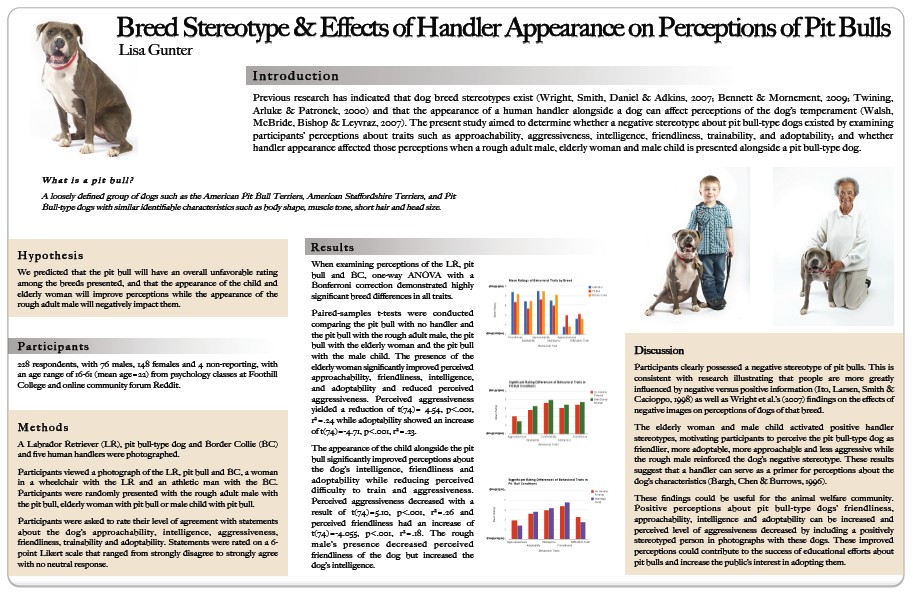 Gunter’s research explored the negative stereotypes some people have about pit bull dogs (e.g., aggressive, unapproachable, unfriendly). She found that the simple act of placing the dogs next to elderly women or young kids led participants to perceive the dogs as friendlier, more adoptable, more approachable, and less aggressive.

In other words, when the participants were primed with a positive image (i.e., elderly woman, young child), their perceptions of the dogs improved.

How Can Priming Help the Dogs? 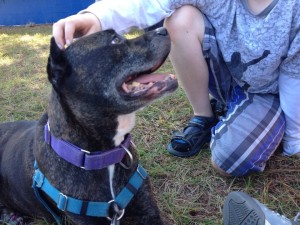 After all, advocating for pit bull dogs is not about changing the dogs themselves; it’s about changing perceptions. So why make it harder for the dogs and their owners by priming the public to view them negatively?

Instead, prime the public with positive images, and build positive associations in their minds.

Here are some simple ways to do it:

At the end of the day, remember this: the less time we have to spend overcoming negative associations, the more time we can spend enjoying our dogs! 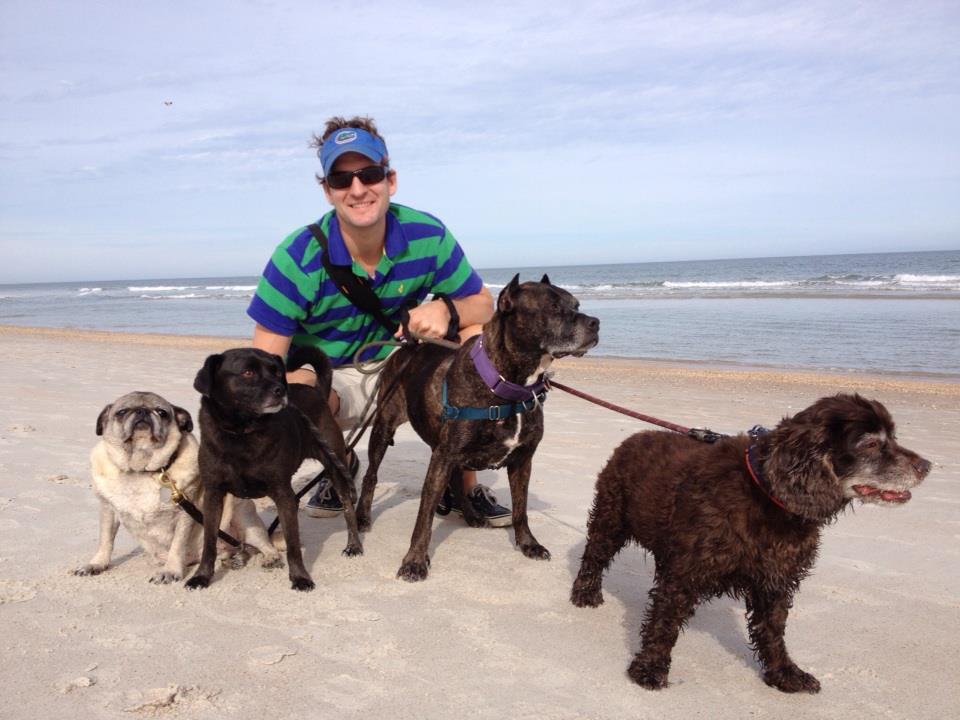